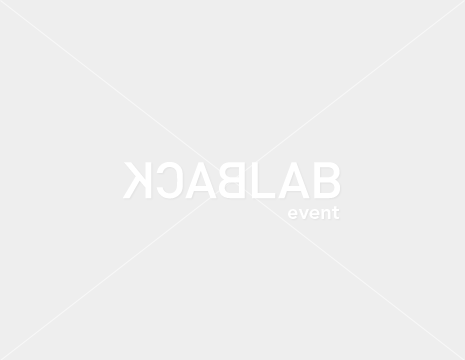 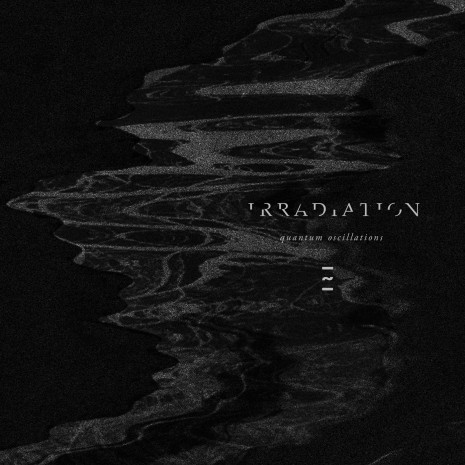 »Contingency in quantum physics doesn’t exist because we know too little, but is objective.«
Anton Zeilinger

When one of the most important quantum physicists of our time states that contingency is objective, what does this imply for music? In a manner of speaking, Quantum Oscillations, the first full-length album by Viennese electronic artist Irradiation, gauges fourteen contingencies in terms of acoustic objectivity. 14 tracks configure a field of electronic music bolstered by quantum theory considerations. In Quantum Oscillations, the trails leading to quantum and particle physics which had already been laid in the commissioned composition Patterns of Symmetry Breaking (2012) and the two EPs published this year, Black Body Radiation and Wave Function, are condensed into a concept album.

With mathematical precision, Irradiation dissects spaces, beats and frequencies in order to use them for a sequene of ultra-low bass rhythms and electro-acoustic discharges. Techno and Dub strategies are interlaced with Ambient and Sound Art. This enigmatic oeuvre is charged with settings in the broad-screen soundscape format: sound-atmospheric pressure chambers of a post-industrial age between avant-garde intrications and organic high technology. In geared-down speed, these darkly shimmering architectures traverse diverse states of consciousness. Black is defined as the absence of visible light; Quantum Oscillations might be regarded as a transcendence of the boundaries between metaphysics and quantum physics. The tracks assemble a human-machine interface in which rationality and irrationality presuppose each other as a research-leading paradox. This can for example be traced acoustically in the eight-minute piece Magnetic Monopole, which constitutes a kind of mini audio drama channelling the audience through a wormhole with sparse industrial dub basses and spectral drones.
Quantum Oscillations is a consistent continuation of those strands from techno and experimental sound art which have delimited the artist’s output over the last years. And it distils her activities as a graphic designer and her engagement with cosmology. Musical theorems collide with mathematical modes of describing the universe, reality as an acoustic de-coherence hologram? Maybe thus: Quantum Oscillations is a thorough examination of variants of solid, fluid and gaseous aggregates in which at any given moment we are left in doubt in which (parallel) universe we find ourselves. Space and time, at times in symmetrical axes, at times scrunched up. Mathematical equations in the elegant beauty of cosmic background noise.
Is this music for your mind cinema at home or for the club? Both. This disc is so flexible that it will work anywhere. And first and foremost, Quantum Oscillations forms a linking bracket between abstract dance floor and a focused listening situation. Dark matter as audio physics.
Heinrich Deisl